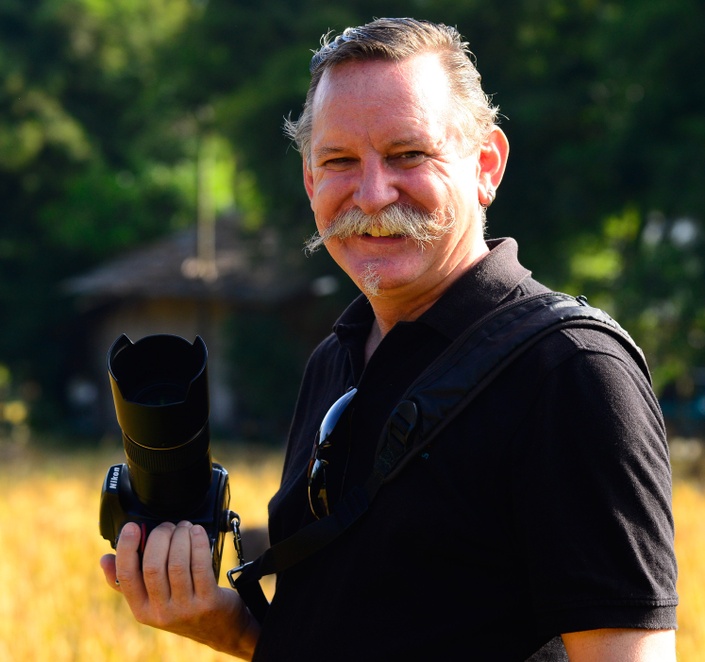 Lightroom Digital Workflow - How To Choose Your Best Photos

Struggle to choose your best photos? Stress about deleting your worst? This course will teach you confidence to do both.

Photographer Kevin Landwer-Johan teaches the digital workflow he has developed over many years to give you the confidence to choose your best photos and to identify the ones you will never use.

Using Adobe Lightroom he walks you carefully through the processes of:

Also included is teaching about using a beginners set of keyboard shortcuts. Lightroom contains so many keyboard shortcuts it can be overwhelming to know where to start, so Kevin has introduced the ones he uses the most frequently to give you a good foundation to build on.

This course teaches the essentials of the workflow Kevin has developed over many years, beginning in the 1980s when he first started working in the newspaper photography department. He understands the difficulty many people have in recognizing and selecting their own best images and so clearly teaches you how to overcome this difficulty.

Over time the content of this course will be added to with more teaching, so please watch for announcements in your Udemy mail box. 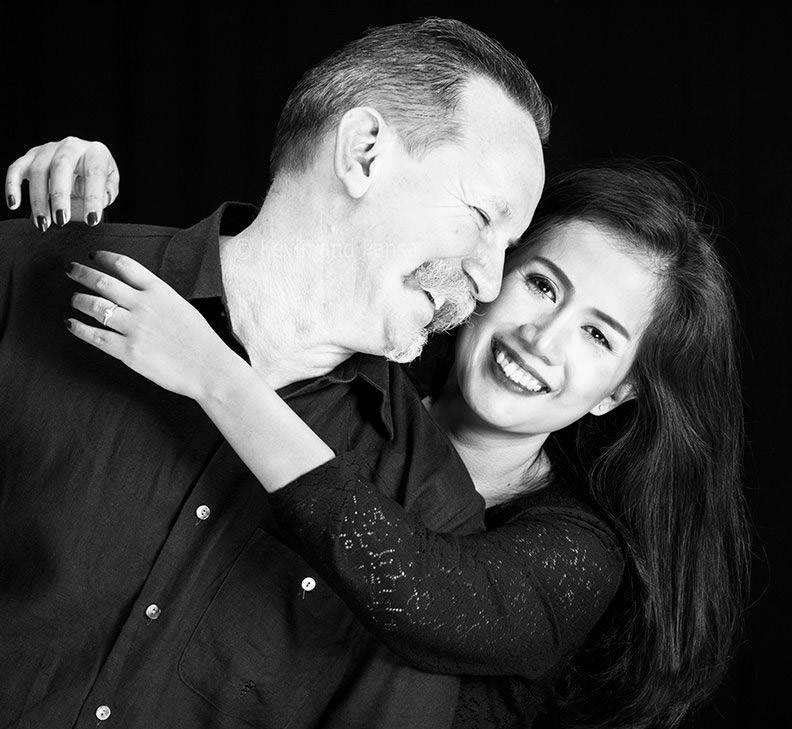 Kevin Landwer-Johan is a highly experienced editorial and commercial professional photographer with a passion for capturing ‘real life’ in his images. Originally from New Zealand he has chosen to make Chiang Mai his home since 2002.

Kevin started his professional photography career in the late 1980′s working on one of New Zealand’s leading daily papers. Later he moved on as sole photographer for two bi-weekly newspapers. During these years Kevin gained vast experience photographing everything from Prime Ministers, international celebrities, sporting events, spot news, everyday people and much more.

Before moving to Chiang Mai he ran a successful freelance photography business in New Zealand. Since moving to Thailand he has continued to pursue his career in photography and also documentary film making. Kevin enjoys living in Chiang Mai and loves the relaxed northern Thai culture and people.

Kevin’s images have been run in many national and international publications including Time Magazine. His award winning work is also represented by Getty Images, iStock, Alamy and other major stock photo and video agencies. Kevin is the advisory board of TIPS (Thailand International Photography Society.)

Teaching is something Kevin is passionate about. He is a self taught photographer with a depth of experience that he desires to share with others. He has started Chiang Mai Photo Workshops because of his passion for photography and his love for Chiang Mai and northern Thailand.

First Section
Available in days
days after you enroll

When does the course start and finish?
The course starts now and never ends! It is a completely self-paced online course - you decide when you start and when you finish.
How long do I have access to the course?
How does lifetime access sound? After enrolling, you have unlimited access to this course for as long as you like - across any and all devices you own.
What if I am unhappy with the course?
We would never want you to be unhappy! If you are unsatisfied with your purchase, contact us in the first 30 days and we will give you a full refund.
off original price!